Current holder of the title of Newry best pool player is held by Paddy Clarke and he along with last year's beaten finalist Pat Brady are in course for another final date as they are in opposite sides of the draw. Terry McNally has been arguably the player of the tournament so far. He annihilated 2015 individual's winner James O'Hagan 3-0. We did say in our previous blog that O'Hagan would need to bring his 'A' game but it wouldn't have mattered as McNally arrived in 'Destroy mode' and he glided through the 3 frames hardly missing a ball. Paddy Clarke breezed past the helpless Martin White 3-0. Clarke was just irresistible but White missed a few opportunities to put pressure on the current champion. Clarke is a joy to watch when in full flow and White never had the firepower to trouble the champion. Last year's runner-up had no problems dispatching of Ralph Crummy. We did tip Crummy to take a frame but Brady was in typical unforgiving mood and the 'Bald eagle' Crummy was soon to be the prey of 'Big Pat'. 3-0 was the final score. Kieran McMahon is in determined mood as he seeks a return to the final. It's as far back as 2017 since McMahon has graced the final so he is a man on a mission! Winning the quadruple and the Pairs in the meantime has surely eased the pain slightly. 'The Machine' McMahon steam rolled Michael Teggart 3-0 just as we said he would. You have to go back to 2013 for the last time Kieran McMahon won the Individuals outright but he remains one of the favourites for the title. Seamus McVerry is still a decent price to win the Individuals but the 2016 champion didn't drop a frame as he crushed Kieran Cummins 3-0. McVerry upset all the odds to win the tournament back in '16' but he has far heavier artillery in his way this year. Not taking away from his achievement but the bottlers he faced in TJ's are no longer the opposition and he faces tough players this time around. Cathal Phelan is always there or thereabouts when it comes to the Newry individuals. He had a proper good scrap with surprise package Colm Shields. Phelan was in devestating form racing into a 2-0 lead. Shields held his nerve to take it to a decider. In a close final frame Shields missed a tricky double and Phelan booked his last 16 spot. It's a decade since Phelan picked up the Individuals title. 2009 was the last time he won the most prestigious trophy in Newry pool which was his 2nd in 3 years. Can he roll back the years or has Mother time just caught up with 3 time overall winner? It was heartbreak for Shane Phelan as he was cruising 2-0 just like his Bro. Seamus McGeoghegan used all his match play experience to claw it back to 2-2 and finally end the dreams of Phelan to scrape over the line 3-2. McGeoghegan dragged Phelan into the trenches with some soul destroying tactical play to claim a famous win against his former team mate. Phelan had chances to win it but couldn't take them. We knew this would be a close match but we tipped Phelan to edge this. It was one of only two matches we got wrong. The other was Brian O'Neill who lost out in another classic encounter. Jim McMahon proved how tough a competitor he his by taking the to a decider. O'Neill had a bit of a chance to book his last 16 spot but McMahon pulled out a decent finish and takes his place amongst the best players in Newry Pool. Eddie McCaughey won't be known by every Newry Pool fan but the Keady native is making a name for himself slowly but surely. His exciting attacking style was perfect against the very open Pat Byrne. McCaughey was in stunning form and he mopped up effortlessly as Byrne couldn't take his chances. We had tipped 3-1 to McCaughey but he wasn't hanging about and finished it 3-0. Shane McAllister beat former team mate Cathal McCoy 3-1 in a tense match. The bad news is that McCoy will be delivering us uninterrupted commentary on the livestream for the finals night. McAllister had a great run last year and will be hoping he can go further this time around. Damien Kearney is one of three Trainor's A players still in the 2019 Newry individuals. He was never in any real trouble against the ultra attacking Cailim McParland. McParland relies on his stunning potting instincts but over best of 5 against the top players you need more strings to your bow. Dee Kearney sailed through 3-1 and will be having a small grim aimed at Niall McVerry as the Trainor's captain used Kearney rather sparingly during the season. Garry Powell was in devastating form as he destroyed Colm McCann. McCann prides himself with his attacking pool. He lives by the sword and dies by the sword. Powell cut him to shreds with good tactical play and terrific patient clearances.  3-0 was the final score and it was a stiff learning curve for McCann. Powell will be stepping up in class now and will need to keep his good form going. PJ McDanials didn't show up and Tom McGuinness was only too happy to book his place in the last 16. Last 16 Draw. T McNally v E McCaughey G Powell v K McMahon T McGuinness v J McMahon P Clarke v S McAllister C Phelan v P Brady S McVerry v G McGuigan R McKenna v M O'Hanlon/M Conroy D Kearney v S McGeoghegan Some incredibly mouth watering ties in that draw plus a fantastic opportunity for some rank outsiders to get to the 1/4 finals. If the favourites go through we could see McNally v McMahon playing off for a place in the semi-final. Those two only went and won the Pairs together just a matter of weeks ago. We will give all these games a quick preview closer to Thursday and give you our tip to win it. 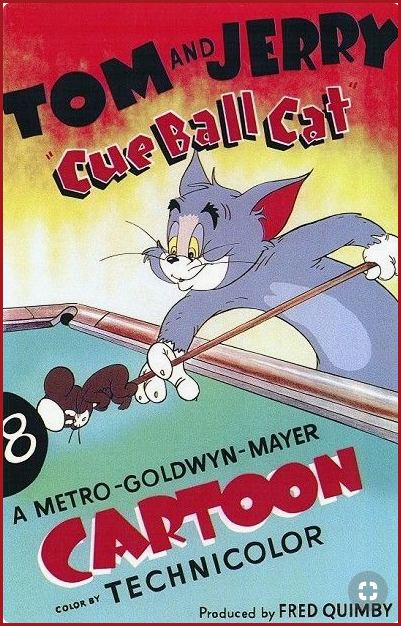